While standard biological methods such as two-dimensional, in vitro cell culture and in vivo animal models are useful to examine certain biological questions, the complexity of cancer requires a continuum of model systems. This collaborative study will create a foundation for tumor tissue engineering by employing multiple innovative methodologies to first characterize and then build biomimetic models of the extracellular matrix (ECM) in the tumor microenvironment. The ECM is a key element in biomimicry, and particularly important to consider in the context of cancer, where the composition and architecture of the ECM change drastically with disease progression.

We will specifically focus upon high-grade serous ovarian cancer (HGSOC), which is associated with a particularly poor survival rate of less than 50%. Using state-of-the-art mass spectrometry and imaging technologies, we will characterize differences between the ECM of normal and diseased tissues across the different stages of disease. We will utilize innovative engineering approaches including tissue engineering and microfabrication to recreate tissue-specific pathophysiology in the context of HGSOC and examine the impact of variations in ECM composition and architecture on cellular behaviors. Through these experiments in combination with computational/statistical analysis, we will determine which of the many changes that we identify are causative for disease progression. The models we develop will have a transformative impact on the study of HGSOC, and the lessons learned from our process can be applied broadly towards the larger goal of developing pathophysiologically-relevant models of all cancer types. 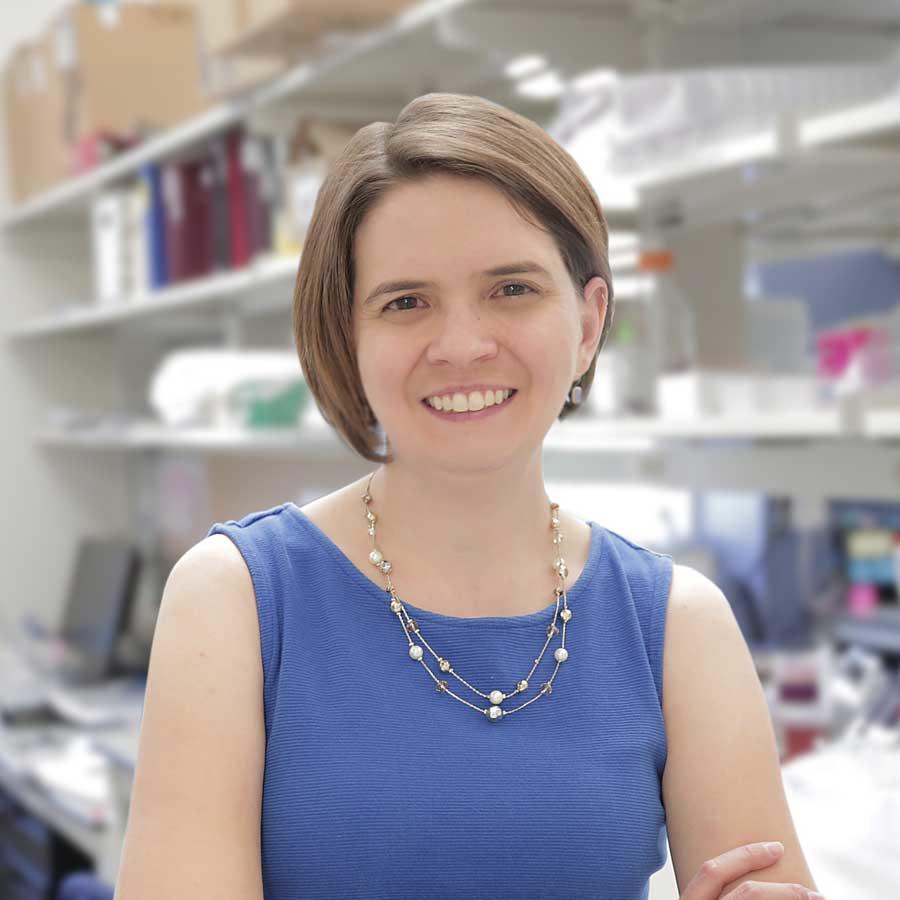 The primary focus of Dr. Kreeger’s research group is the microenvironment of ovarian cancer, including cell-ECM and cell-cell interactions. Her work relies on the application of microphysiological systems, high-throughput experimental methods, and computational modeling to analyze these interactions in order to identify potential targets to slow or stop disease progression. She is the co-leader of the University of Wisconsin Comprehensive Cancer Center Tumor Microenvironment program and faculty director of the Quantitative Biology doctoral minor at the University of Wisconsin-Madison. 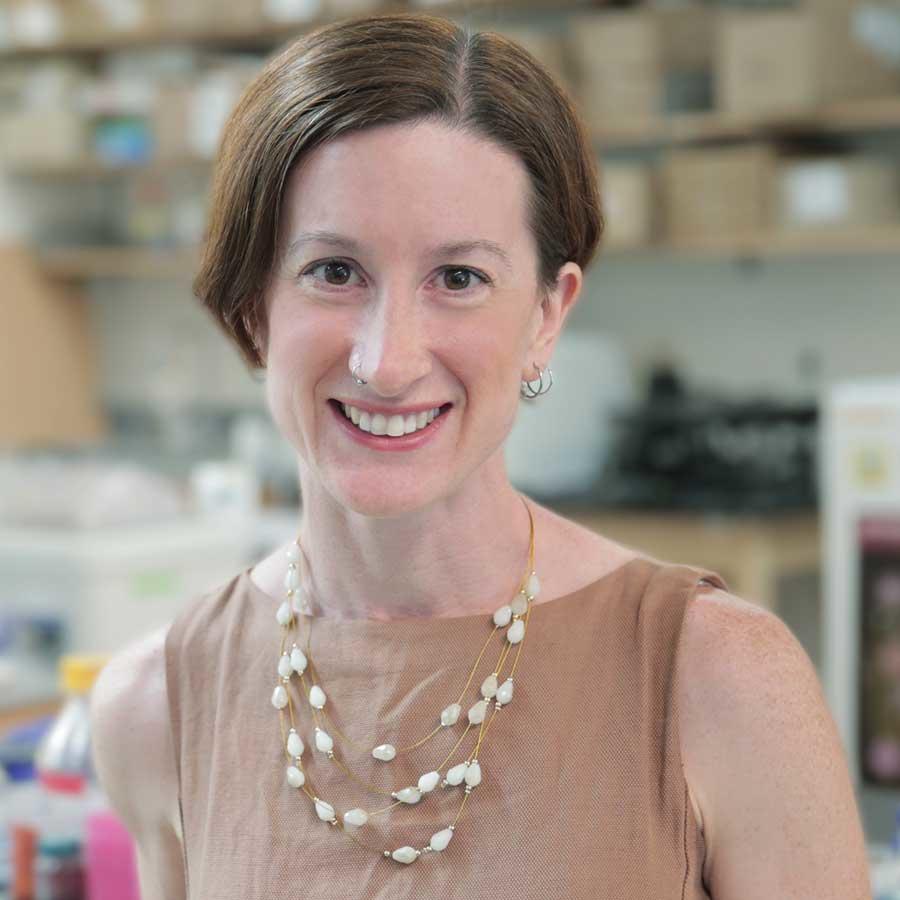 Dr. Masters’ group performs research in the areas of biomaterials and tissue engineering, with a specific focus on making in vitro disease models. Most of our work has concentrated on cardiovascular applications, where we have: designed biomaterial scaffold environments for healthy and diseased valve cell culture, investigated the roles of specific extracellular matrix components in regulating valve cell behavior in 3-D leaflet organ cultures, characterized intracellular signaling pathways involved in regulating valve cell phenotype and disease, and characterized cellular-scale sex-related differences in valve disease. She was a co-developer of the Research Mentor Training Curriculum that has been implemented nation-wide at sixteen NIH CTSA (Clinical and Translational Science Award)-funded campuses. 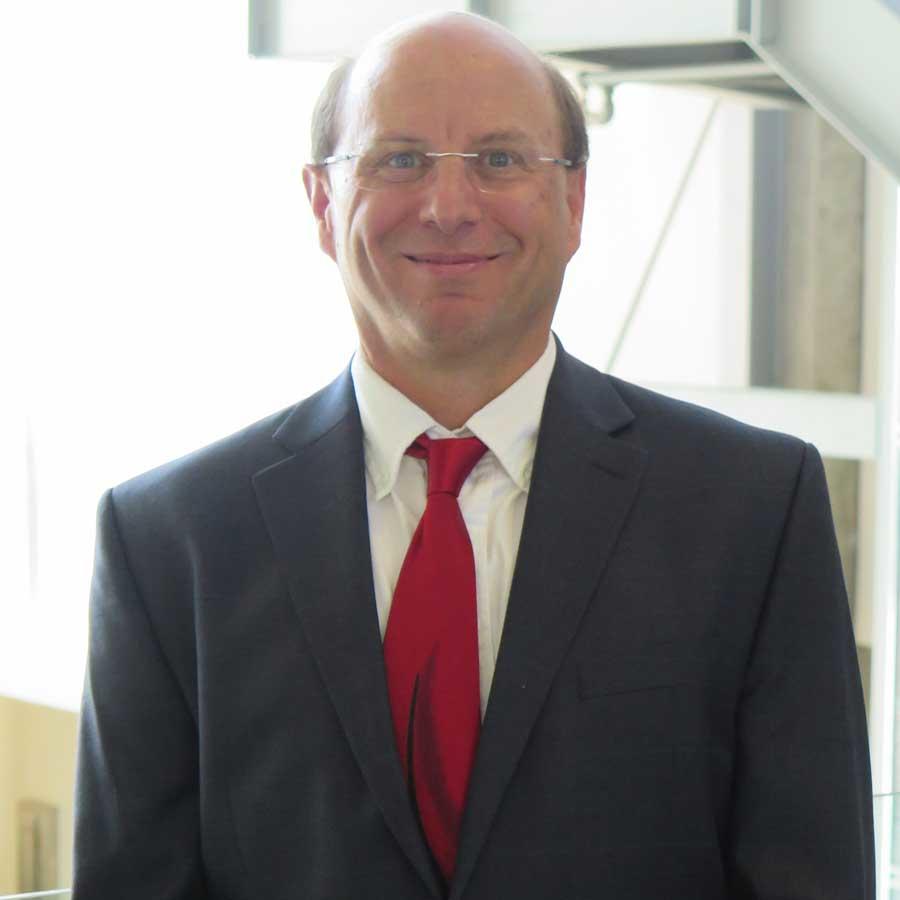 His laboratory studies structural and functional aspects of the extracellular matrix (ECM), where they have developed optical microscopy instrumental and analysis methods. They have developed Second Harmonic Generation (SHG) microscopy methods to analyze changes in the assembly of collagen in several diseased states (including ovarian cancer) and machine learning algorithms customized for classifying normal and diseased tissues. Dr. Campagnola’s group has also developed instrumentation and methods using multiphoton excited (MPE) photochemistry to fabricate 3 dimensional nano/microstructured biomimetic models of the ECM in order to understand the impact of ECM patterns on cellular behavior.