Glioblastoma (GBM) is a uniformly fatal brain cancer with poor response to treatment and virtually inevitable recurrence. GBM tumors rarely metastasize and, instead, aggressively infiltrate the brain. Tumor borders are highly vascularized by microvessels that serve as key niche environments promoting GBM cell survival, treatment resistance and migration. Currently, it is believed that a subpopulation of treatment-resistant, stem-like GBM cells migrate away from primary tumors — remaining in close contact with local microvessels — and seed recurrent tumors. However, the mechanisms underlying the influence of the microvessel niche on GBM cell migration away from primary tumors, leading to recurrence, remain largely unknown. This project aims to investigate 1) the role of specific cues in the tumor microenvironment on the migratory phenotype of GBM cells and 2) how these cues differentially affect distinct subpopulations of cells within heterogeneous tumors.

These studies will use tissue-engineered platforms for 3D culture of patient-derived GBM cells to quantify how specific features of the GBM microenvironment affect migratory behavior of tumor cells. Orthogonal modulation of mechanical and chemical properties in culture platforms will facilitate characterization of their independent effects on migratory cell phenotype. Platforms will be constructed with an interface between defined microenvironments through which GBM cells can migrate, enabling separation of migratory and non-migratory cells for downstream analysis and providing information about how subpopulations of cells within a single tumor may respond differentially to microenvironmental cues using single-cell RNA sequencing. As treatment resistance, invasion and recurrence are inter-related events, we will investigate how exposure to routine clinical therapies may alter migratory responses of GBM cells to microenvironmental cues. In the long term, we hope to use insights from these studies to develop new therapies targeting GBM recurrence. 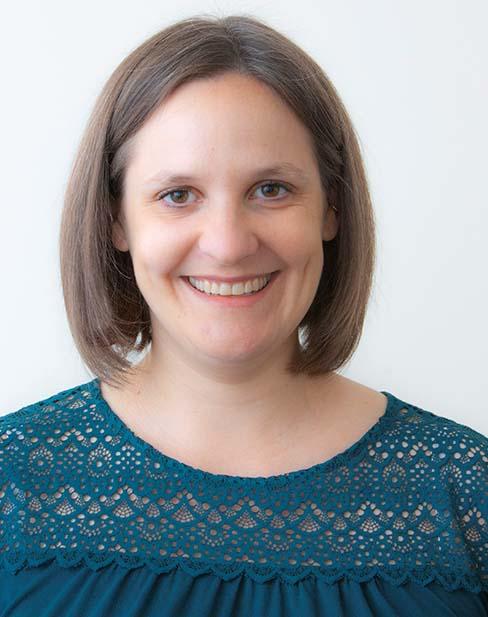 Dr. Seidlits’ lab develops biomaterials that mimic the extracellular matrix of central nervous system tissues for neural tissue engineering. A major focus of her research is developing hyaluronic acid-based biomaterials as preclinical models of glioblastoma tumors that facilitate ex vivo investigation of disease mechanisms within conditions that approximate those in vivo so that physiologically relevant data can be obtained in a simplified context. In addition, her lab is developing biomaterial scaffolds to direct neural cell behavior, neural stem cell differentiation and as implants to facilitate tissue repair after spinal cord and traumatic brain injury.