Current in vivo and in vitro models of human cancer remain limited in their ability to replicate progression to invasive disease in an easily accessible and physiologically relevant format. Tissue-engineered tumors may provide a more powerful system by enabling modular control over key aspects of a tumor and its microenvironment, such as vascular density or interstitial pressure.

This collaborative study seeks to develop and apply new methods of engineering vascularized tumors in vitro, in which the cellular, physical, and genetic composition of the tumor and its microenvironment can be controlled with high spatial and temporal resolution.

The core enabling technology, which we have been developing over the past fifteen years, is the use of three-dimensional (3D) micropatterned extracellular matrix hydrogels as scaffolds for directing the 3D organization of engineered tissues. Specifically, the proposed work will create microscale human breast tumors that contain perfused capillaries and draining lymphatics, which provide routes for tumor cell escape and enable the capture of those cells for downstream expression profiling. Interstitial stresses and biochemical composition will be analyzed by non-invasive imaging and repeated sampling of interstitial fluid, respectively, to provide longitudinal data for correlation with tumor cell behavior.

This work will also create vascularized collagenous stroma that can accept human breast tumor biopsies as in vitro "patient-derived xenografts", for the discovery of candidate mutations that favor tumor invasion and escape; these mutations will then be tested in hypothesis-driven analyses using the engineered breast tumors. More broadly, this work will disseminate these microscale tissue engineering technologies to cancer research laboratories for adaptation to other types of cancers and tumor cell behaviors. 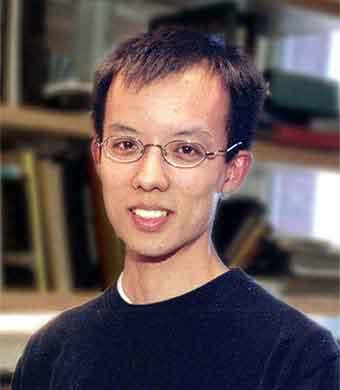 Joe Tien joined Boston University in 2002 and is currently an Associate Professor in the Department of Biomedical Engineering. He obtained undergraduate degrees in mathematics and physics from the University of California, Irvine and a doctorate in physics from Harvard University, followed by postdoctoral training at the Johns Hopkins School of Medicine.

The primary focus of Dr. Tien’s research group is the development of methods to form perfused, functional human microvessels that can support the metabolism of engineered tissues. This work relies on expertise in soft lithography, biomaterials, microvascular biology and physiology, and numerical modeling to understand the physical and chemical mechanisms that control the functionality of engineered microvessels. Of particular interest is the engineering of vascularized tissues for micro-physiological modeling of cancer progression and for reconstructive microsurgery, particularly cutaneous and composite free flaps in the setting of major trauma or surgical resection. 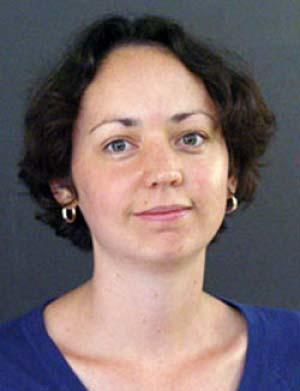 Celeste Nelson is a Professor in the departments of Chemical & Biological Engineering and Molecular Biology at Princeton University. After earning S.B. degrees in Chemical Engineering and Biology at MIT in 1998, Celeste attended the Johns Hopkins University School of Medicine, where she was awarded her Ph.D. in Biomedical Engineering in 2003 for work completed with Christopher Chen. Celeste then completed a postdoctoral fellowship in Mina Bissell's group in the Life Sciences Division at Lawrence Berkeley National Laboratory.