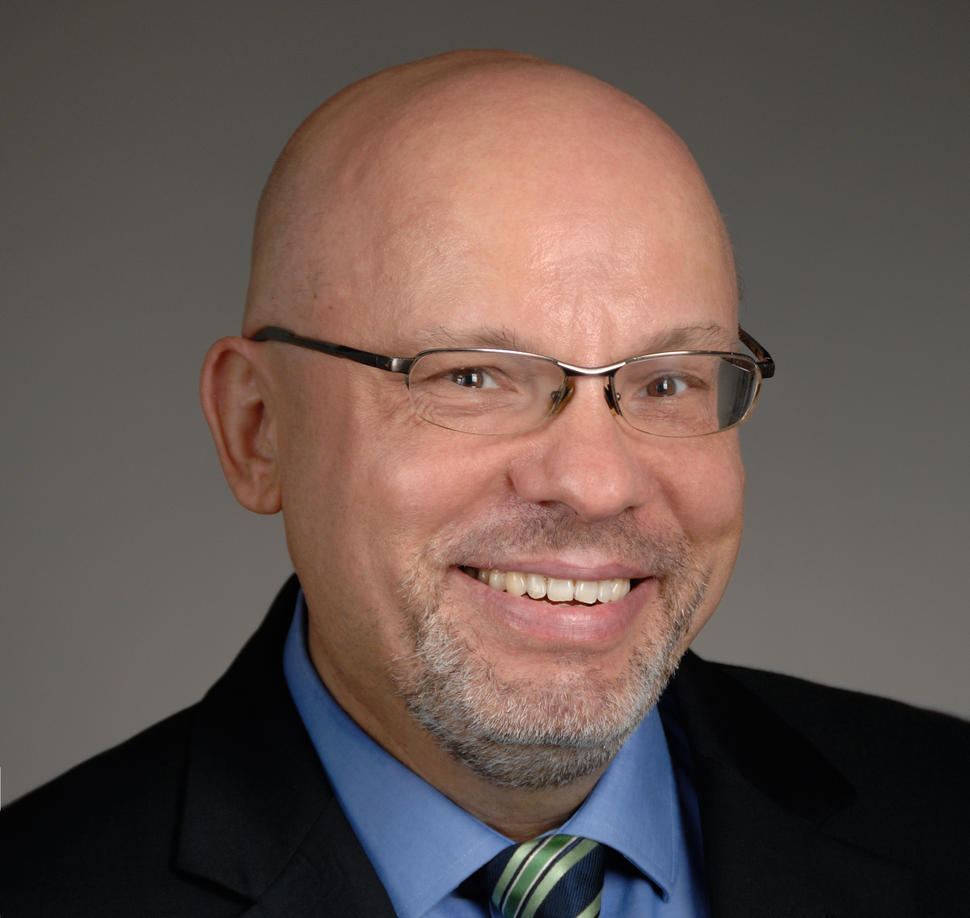 Dr. Piotr Grodzinski is a Chief of the Nanodelivery Systems and Devices Branch (NSDB) within Cancer Imaging Program, Division of Cancer Treatment and Diagnosis, National Cancer Institute. He directs the NCI Alliance for Nanotechnology in Cancer program dedicated to the development of nanotechnology-based cancer interventions.

Dr. Grodzinski graduated from the University of Science and Technology (AGH) in Krakow, Poland and continued his studies at the University of Southern California in Los Angeles, where he researched novel semiconductor materials used in low threshold lasers. In mid-nineties, Dr. Grodzinski left the world of semiconductor research and got interested in biotechnology. He built a large microfluidics program at Motorola Corporate R&D in Arizona. The group made important contributions to the development of integrated microfluidics for genetic sample preparation with its work being featured in Highlights of Chemical Engineering News and Nature reviews. After his tenure at Motorola, Dr. Grodzinski was with Bioscience Division of Los Alamos National Laboratory where he served as a Group Leader and an interim Chief Scientist for DOE Center for Integrated Nanotechnologies (CINT). At the National Institutes of Health (NIH), in addition to his programmatic responsibilities, he co-chaired Trans-NIH Nanotechnology Task Force, which is coordinating the nanotechnology efforts across 27 institutes of the agency.

Dr. Grodzinski received Ph.D. in Materials Science from the University of Southern California, Los Angeles in 1992. He is an inventor on 17 patents and published over 70 peer-reviewed papers and 10 book chapters. Dr. Grodzinski was inducted into the College of Fellows of the American Institute for Medical and Biological Engineering (AIMBE) and the American Association for the Advancement of Science (AAAS).