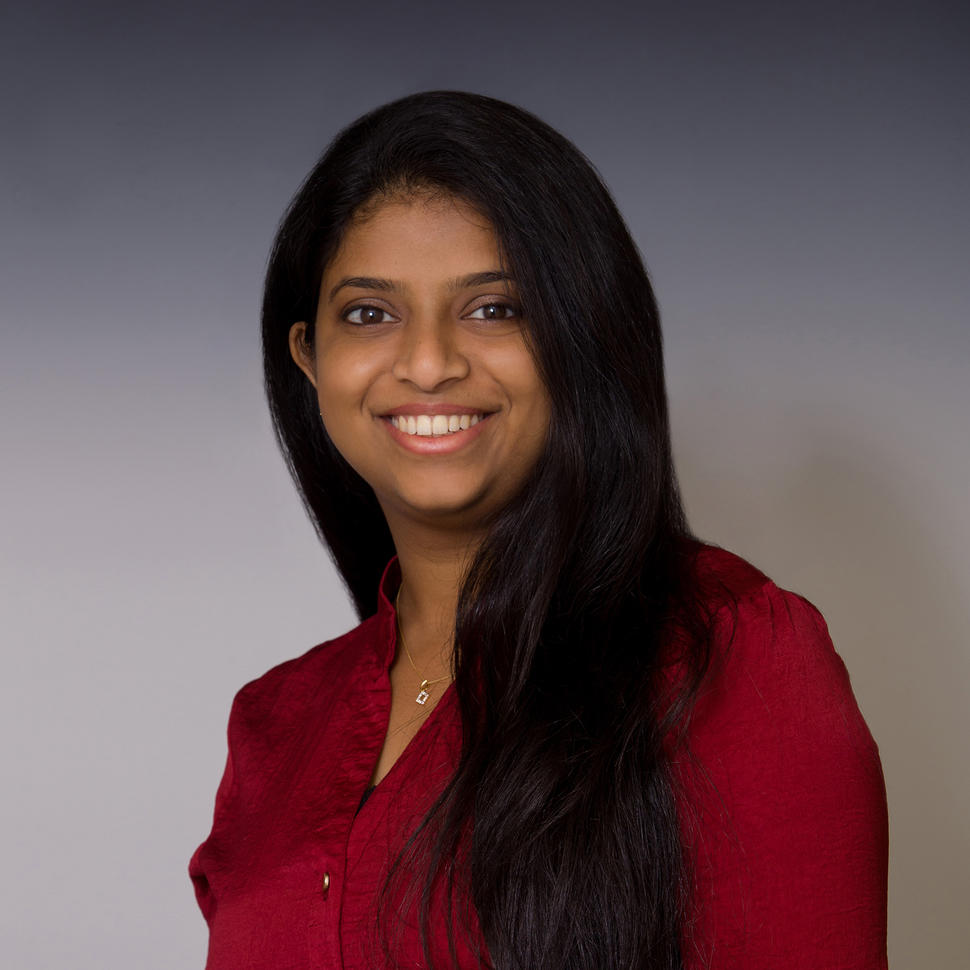 Dr. Kularatne joined the pharmacology and toxicology division of the Nanotechnology Characterization Laboratory (NCL) as a formulation scientist in March 2021. Her research primarily focuses on developing various drug formulations. She has worked with polymeric micelles and nanoparticle formulations in the past for cancer research and has also developed depot formulations to treat the dry version of age-related macular degeneration.

Dr. Kularatne obtained her B.S. in chemistry from the University of Peradeniya, Sri Lanka in 2013, and Ph.D. in chemistry from the University of Texas at Dallas in 2018. She then joined the Retina Foundation of the Southwest as a postdoctoral fellow where she co-developed multiple drug candidates to treat the dry version of age-related macular degeneration and oversaw in vitro efficacy studies for the lead drug candidate. Dr. Kularatne also held a staff scientist position at the Retina Foundation of the Southwest where she led efforts to develop polymeric episcleral implants to deliver therapeutic agents into the retina.