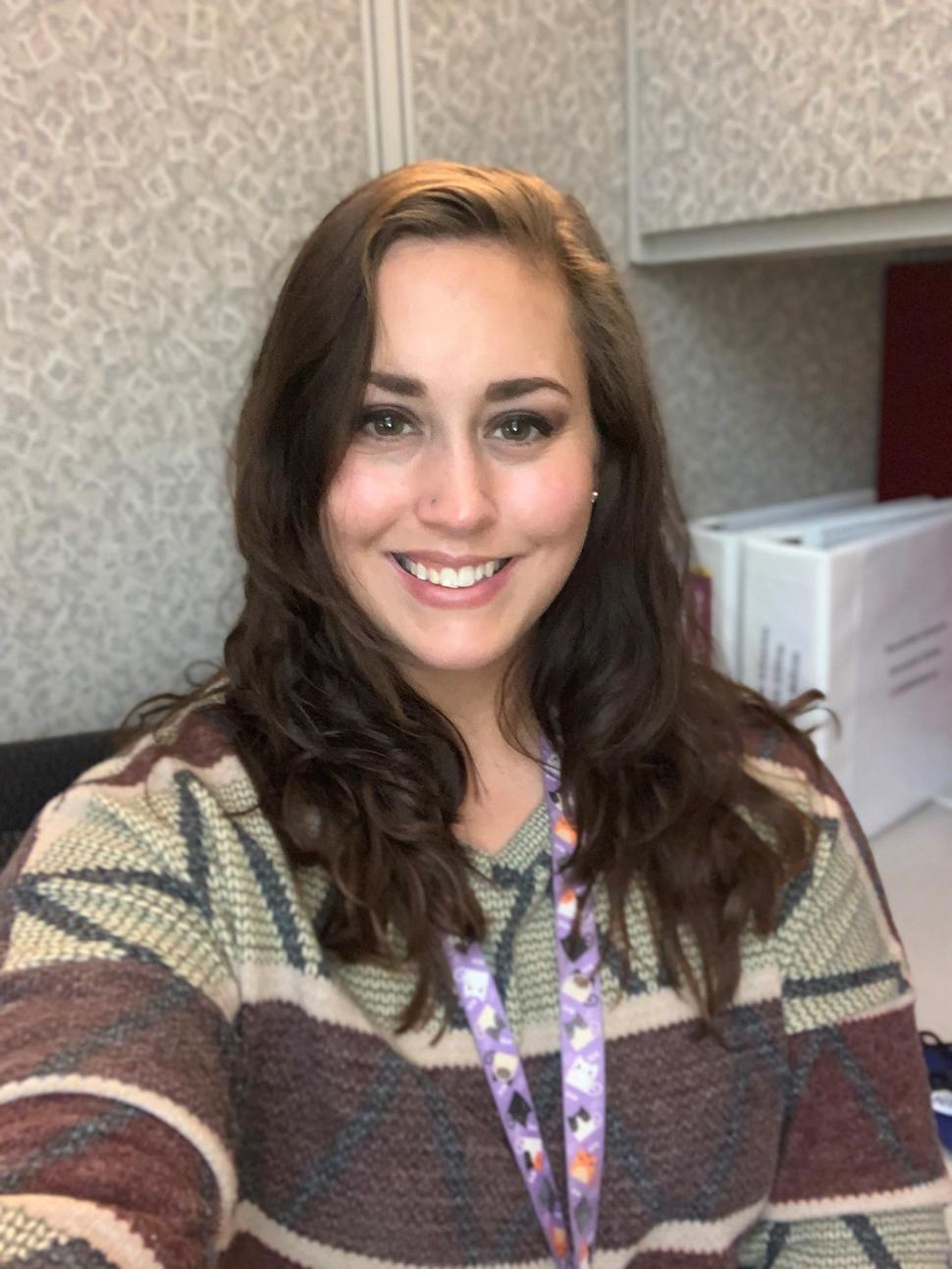 Mrs. Ware transferred to the NCL as a Cancer Biologist in July 2020, after previously being with the NCI for 3 years working in the Laboratory Animal Sciences Program. Mrs. Ware’s main role in the NCL involves the coordination and scheduling of in vivo pharmacology and toxicology studies, including data analysis and data disclosure. She works closely with the other members of the NCL, as well as other NCI personnel in various programs, to ensure studies are carried out successfully and according to protocol.

Prior to joining the NCI, she was a Staff Scientist with a CRO as part of their in vivo team conducting pharmaceutical research studies; in this role, she assisted in coordinating and running mass balance, pharmacokinetic/pharmacodynamic and whole-body autoradiography pre-clinical studies. Mrs. Ware received her B.S. in Small Animal Science from Delaware Valley University in 2015, with a minor in Large Animal Sciences. In 2018, she then graduated with her M.S. in Laboratory Animal Sciences from Eastern Virginia Medical School. She received a certificate in Project Management in 2020, followed by receiving her official PMP (project management professional) certification from the Project Management Institute in 2021.