Cancer Currents is a news blog produced by the National Cancer Institute (NCI) to inform scientists, health care providers, people with cancer, their loved ones, and the general public about advances in cancer research and care.

The blog, launched in 2014, reports on a wide variety of topics, including noteworthy research findings and trends, clinical trial results, important NCI programs and initiatives, and Food and Drug Administration approvals of cancer drugs and devices.

Stories in Cancer Currents cover the cancer research spectrum, including the biology of cancer, prevention and early detection, and treatment, as well as survivorship and populations affected by disparities. Many stories are also available in Spanish in Temas y Relatos.

Research-related press releases and other inquiries should be sent to ncicancercurrents@mail.nih.gov. 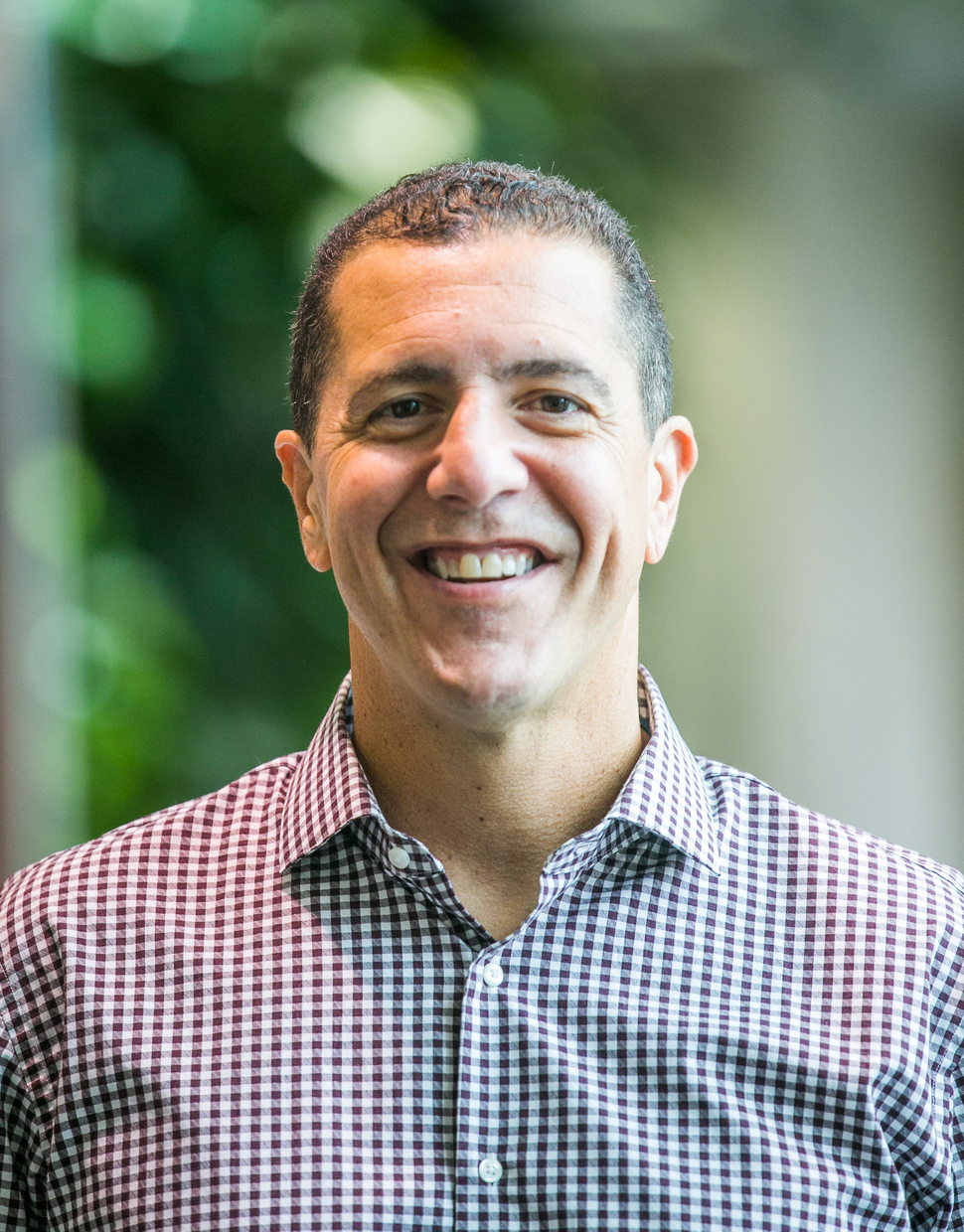 Carmen has been at NCI for more than 15 years, writing news stories and other content for NCI’s website. Prior to working at NCI, Carmen wrote about cardiology and health policy for the American College of Cardiology and WebMD, and about infectious disease and related issues for the American Red Cross. He has a master’s degree in creative nonfiction/science writing from Johns Hopkins University and undergraduate degrees from the University of Pittsburgh in journalism and political science. 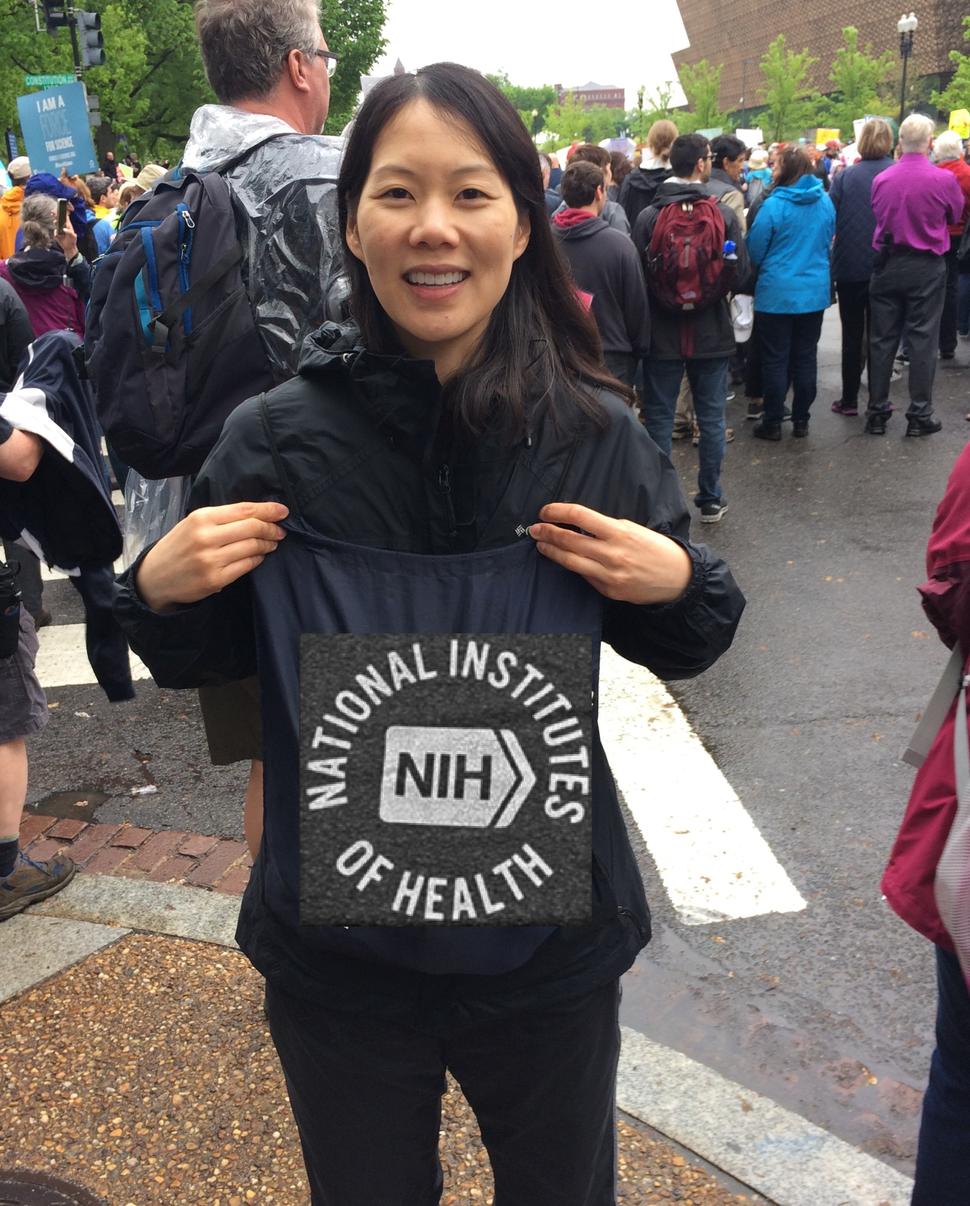 Julie has been with NCI’s communications office since July 2000. In addition to editing for Cancer Currents, Julie writes and edits content about NCI research initiatives and progress, cancer disparities, COVID-19 and cancer, and more. She has a master’s degree in health behavior and health education from the UNC School of Public Health and a bachelor’s degree in anthropology from Washington University in St. Louis. 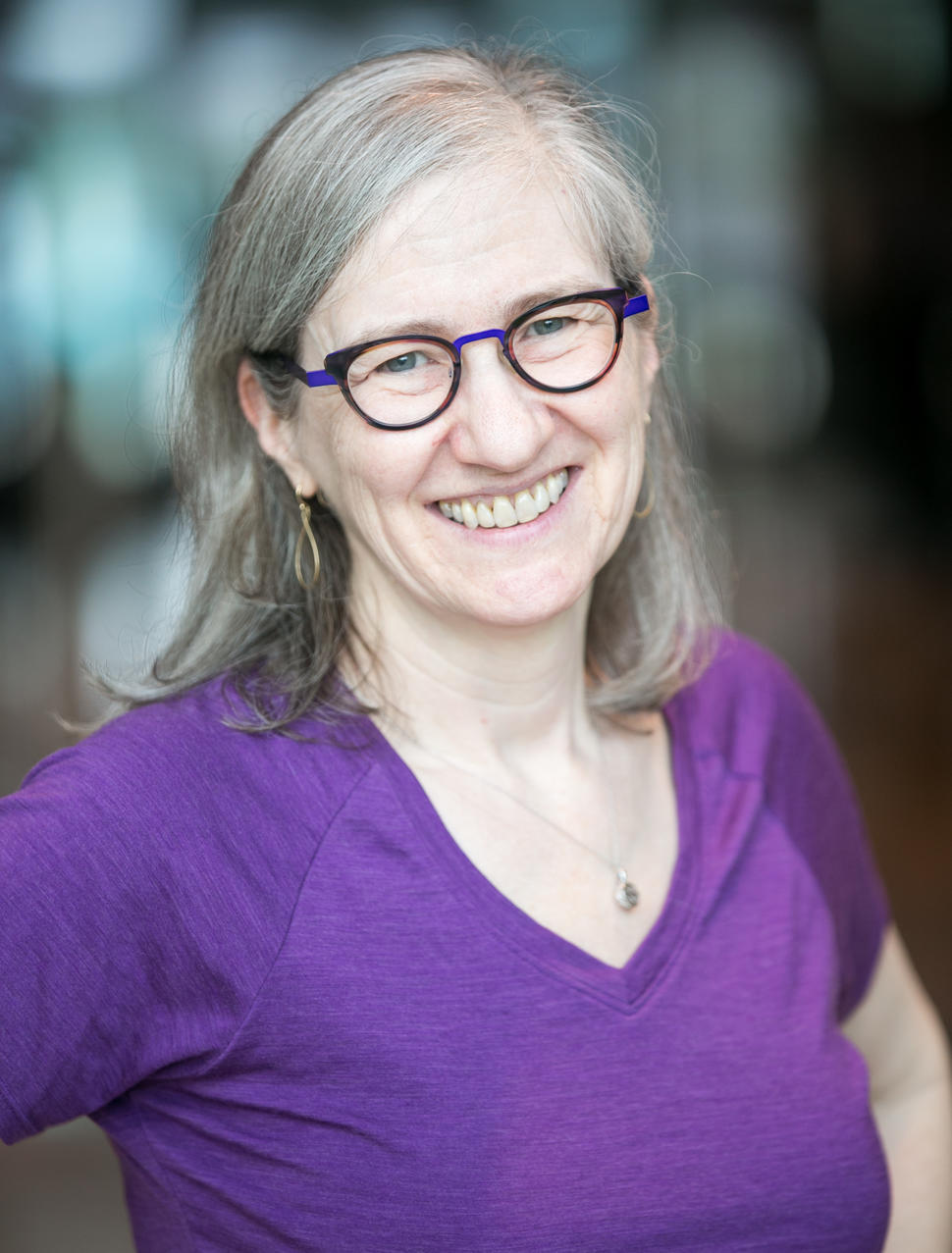 Becky has led NCI’s Science Writing and Review Branch since its creation in 2013, helping guide the development of engaging, informative, and accurate content for the cancer.gov website, including Cancer Currents stories. Before joining NCI, she worked for several scientific journals, including JNCI: Journal of the National Cancer Institute, for which she served as the executive editor. With a Ph.D. in molecular biology from the University of California, Berkeley, and a bachelor's degree in biology from Yale College, Becky has a passion for helping audiences understand how to interpret scientific evidence. 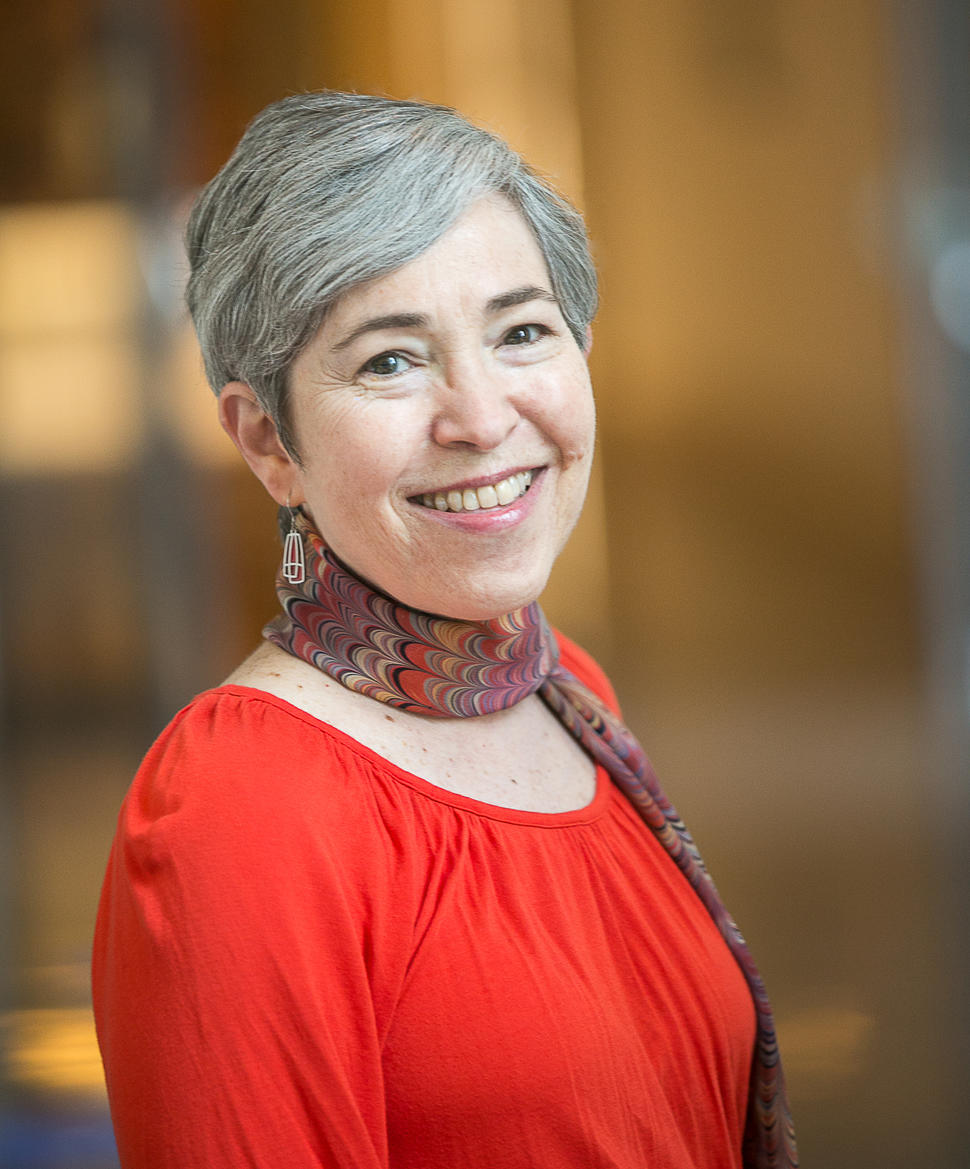 Elia has been writing news and feature stories for NCI since 2009. She has worked as a science writer and editor for three other NIH institutes, as features editor for the journal BioScience, and as a freelance writer covering a wide range of topics in biology and biomedicine. She has a bachelor's degree in biochemistry from Brown University and a Ph.D. in pharmacology from the University of Virginia and was a postdoctoral fellow at NCI for 2 years. 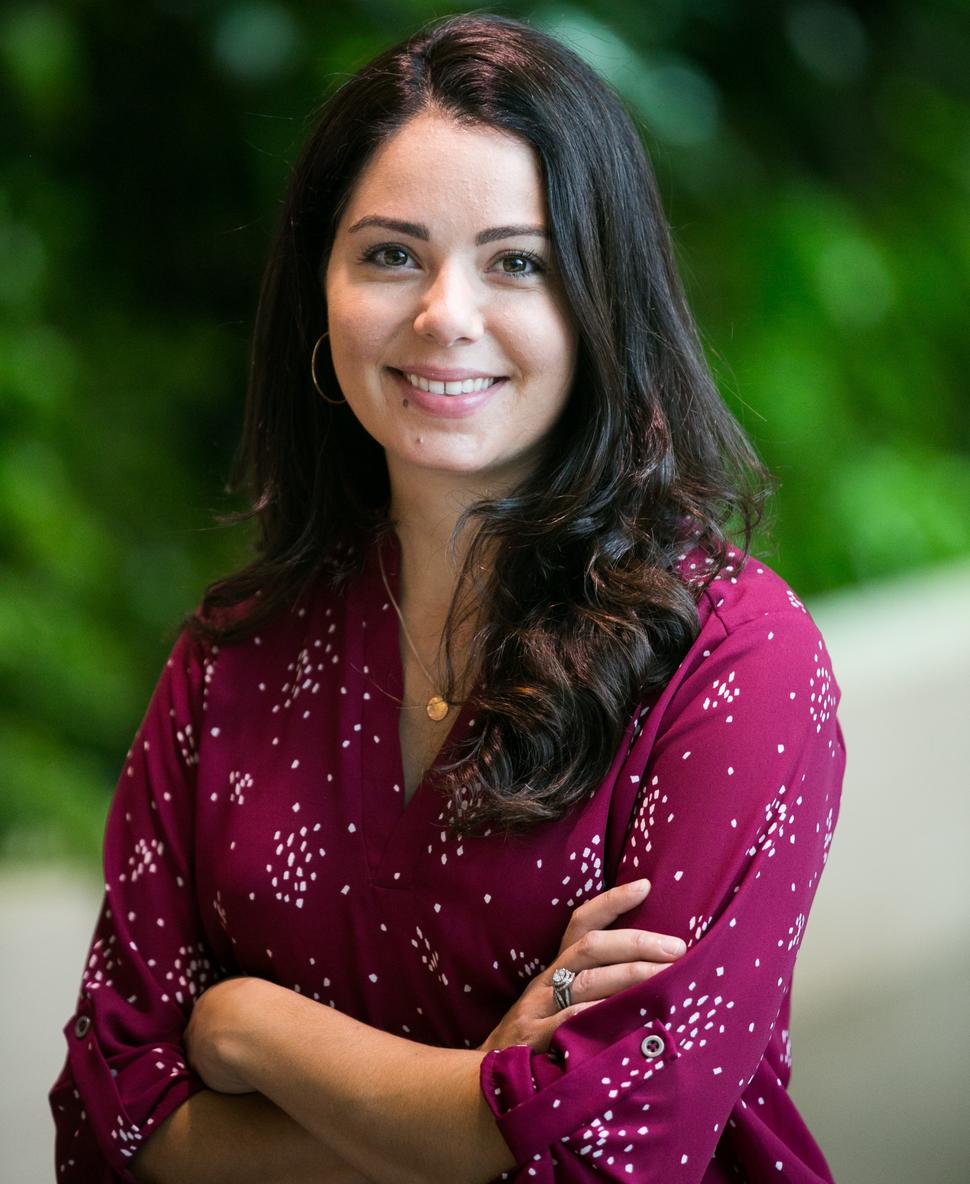 Nadia has been a science writer for NCI since 2016. In addition to writing for Cancer Currents, she helps create educational videos and graphics for NCI’s social media channels. Prior to working at NCI, Nadia conducted scientific research for 6 years, earning a Ph.D. from Stony Brook University in molecular and cellular biology. Her favorite topics to write about are cancer biology, genomics, and health disparities. 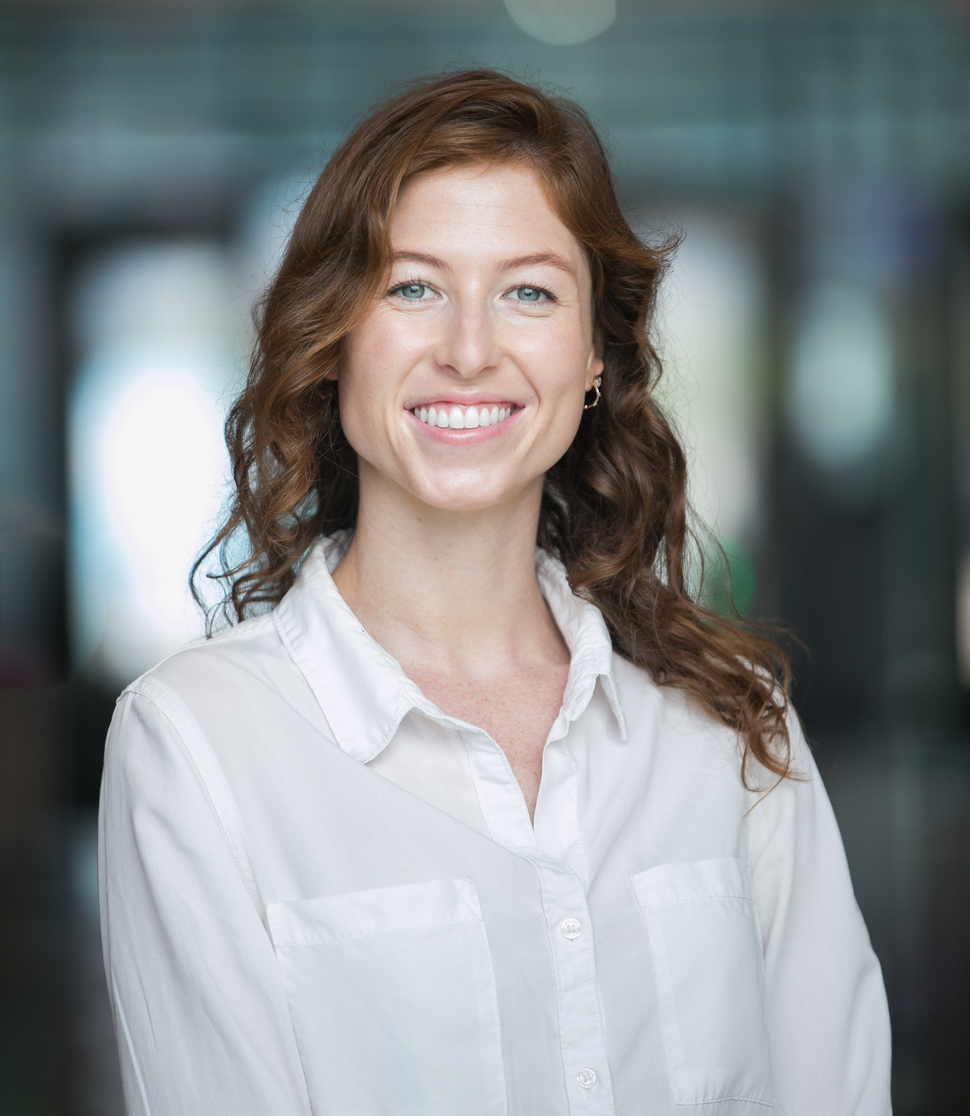 Melissa joined NCI in 2020 with a background in science writing, health care, and oncology. She edits and proofreads a variety of NCI content for clarity, consistency, and accuracy. Melissa has a bachelor’s degree in neuroscience, cognition, and biopsychology from the University of Michigan and is completing her master’s degree in science writing from Johns Hopkins University. 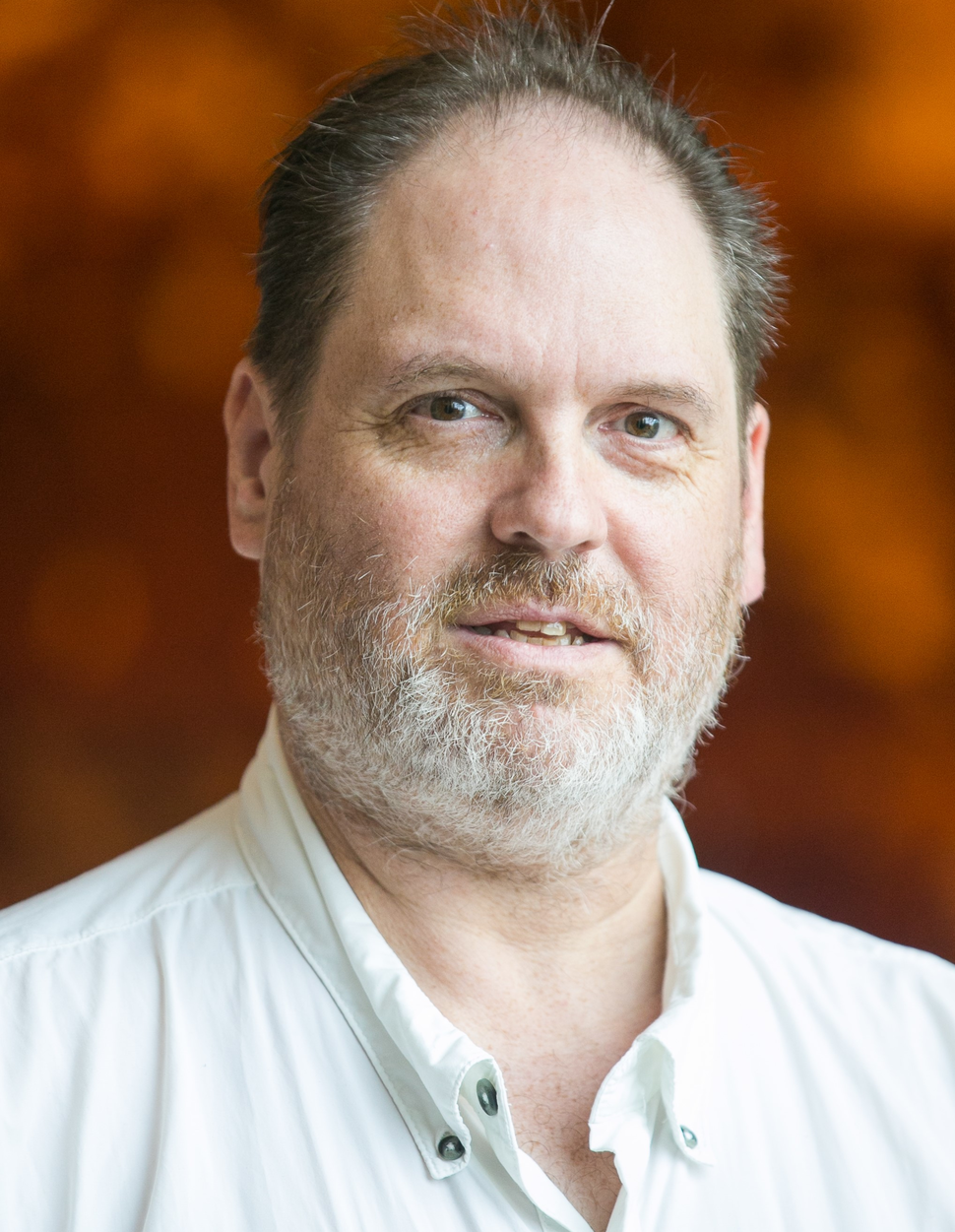 Daryl has worked in communications at NCI since 1999. He writes and edits new content and manages content for NCI’s website. Daryl has a master’s degree in English/creative writing and a bachelor’s degree in history from Northern Michigan University. Before joining NCI, Daryl led a communications marketing team for the National Institute of Standards and Technology and worked as a technical editor-writer at the U.S. Geological Survey’s National Wetlands Research Center in Lafayette, Louisiana.

Ann has been a scientific communications editor at NCI since 2012. She manages NCI’s fact sheet collection and scientifically reviews and edits other content on cancer.gov. Previously, Ann was a Senior Editor at JNCI: Journal of the National Cancer Institute and a research scientist studying chromosome structure and function at the University of Maryland, Baltimore, and Johns Hopkins University. She has a Ph.D. in pathology/molecular biology from the University of Washington and a master's degree in biology from Northwestern University. 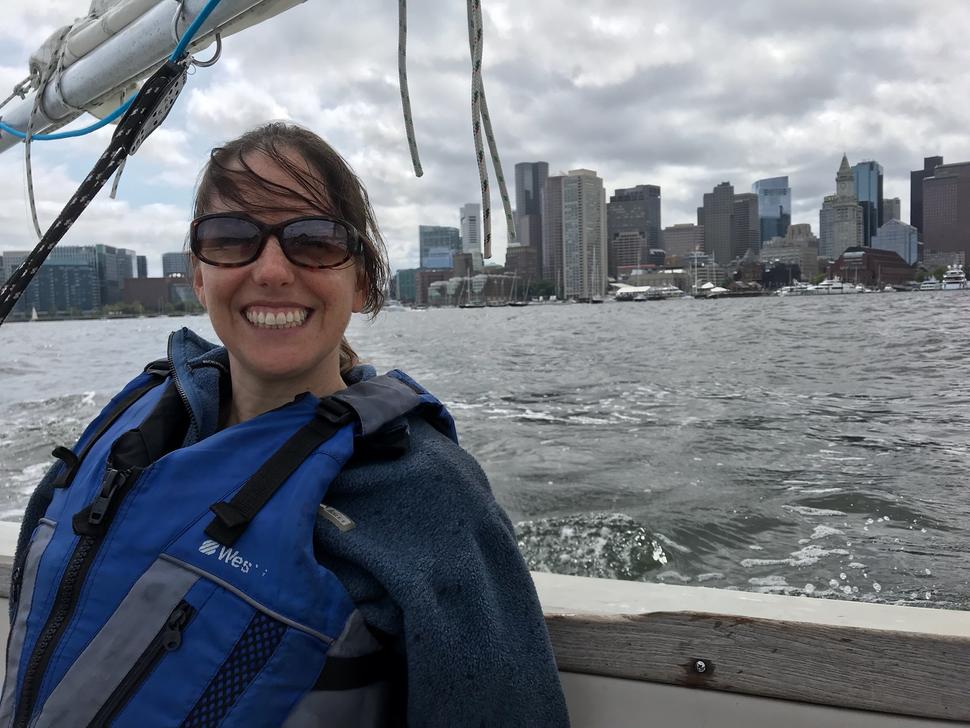 Sharon joined NCI in 2005, after working at a brain tumor research center and, before that, the national space program. She's especially interested in evidence-based medicine, the biology of cancer, and the challenge of communicating complex science to nonscientists. Sharon studied molecular biology at the University of California, Santa Cruz, and was certified by the Board of Editors in the Life Sciences in 2005.

Linda joined NCI in 2021. She previously worked as a science writer and editor for Chemical & Engineering News, as well as for JNCI: Journal of the National Cancer Institute. She has a bachelor’s degree in biochemistry from the University of Wisconsin-Madison, and a master’s degree in science and technology journalism from Texas A&M University.

Edward (Ted) has been writing about cancer research and genomics for more than 2 decades. He has a master’s degree in Writing about Science from Johns Hopkins University. He occasionally live tweets for @theNCI. 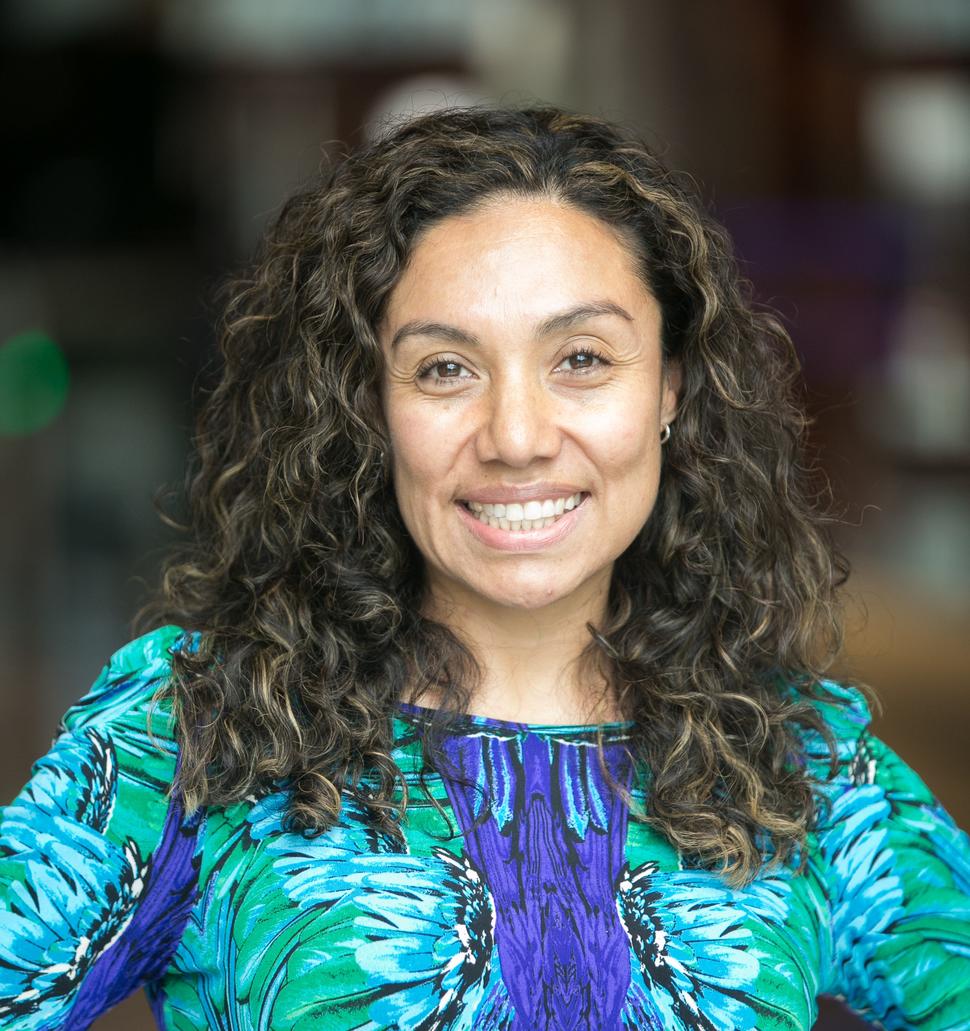 Carolina was born in Ecuador and moved to the United States in her early teens. She joined NCI in 2016 and serves as the content manager for NCI’s Spanish website and oversees translation quality assurance. She is particularly interested in outreach to underserved populations. Carolina has a master’s degree in public health from George Mason University and a bachelor’s degree in medical technology from Virginia Commonwealth University.

Mónica has been a translator for NCI since 2016. She works to make sure the Spanish content on NCI's website and social media is clear and easy to understand. Her prior experience includes adapting health information for diverse Hispanic communities as a consultant and as writer/translator at the American Red Cross. She has a master’s degree in international relations from George Mason University and a bachelor’s degree in translation from the Universidad del Salvador (Argentina).