The NCI press office is the central news contact for all members of the media. The office can assist you in arranging interviews with NCI researchers and in providing accurate and timely cancer research news and information.

For information about NCI's history and current activities, see NCI Overview and Budget and Appropriations.

Recent Interviews from Scientists at NCI 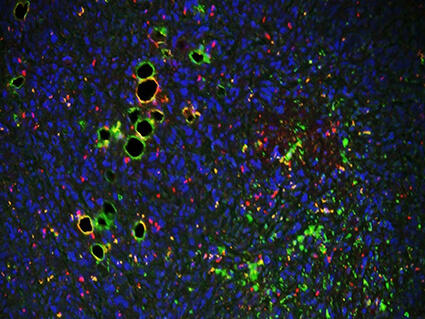 NCI Visuals Online contains images from the collections of the Office of Communications and Public Liaison, National Cancer Institute. This is a great resource for Scientific Images. 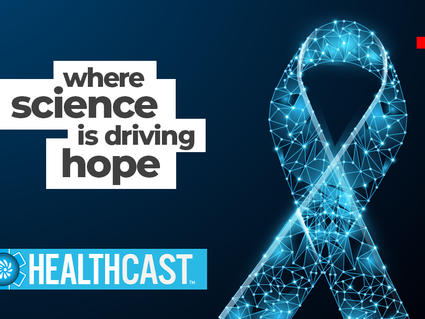 This new miniseries explores how NCI is pushing the ball forward in the fight against cancer. We'll dive into news and program highlights in the cancer space.

50 Years of Cancer Treatment and Diagnostics