Annual Report to the Nation on the Status of Cancer 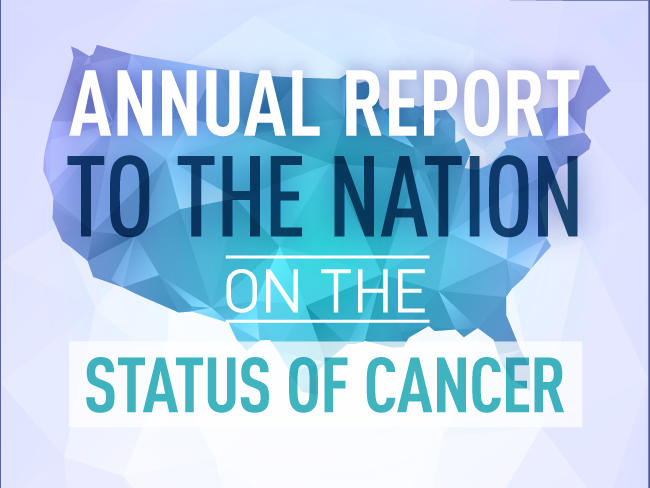 More information about the Annual Report to the Nation, including key findings and associated charts, graphs, and social media tools, is available at the SEER site.

Part 1 of the latest Annual Report to the Nation on the Status of Cancer was released on October 27, 2022. In addition to providing incidence and mortality rates for the most common cancers in the United States, this year’s report also examines trends in pancreatic cancer and its subtypes in detail.

Among the findings of the report:

Part 2, which is planned to be released in early 2023, will examine the impact of the COVID-19 pandemic on new cases and deaths from certain cancers.