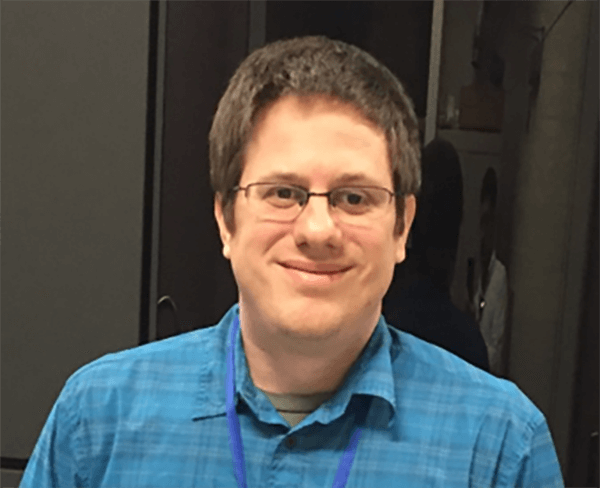 Thomas Edwards earned his Ph.D. in Molecular Virology focusing on structural studies of intra-cellular virus induced membranes formed during infection by alphaviruses and flaviviruses. In addition to virology, Thomas has expertise in electron tomography and single particle cryo-EM. 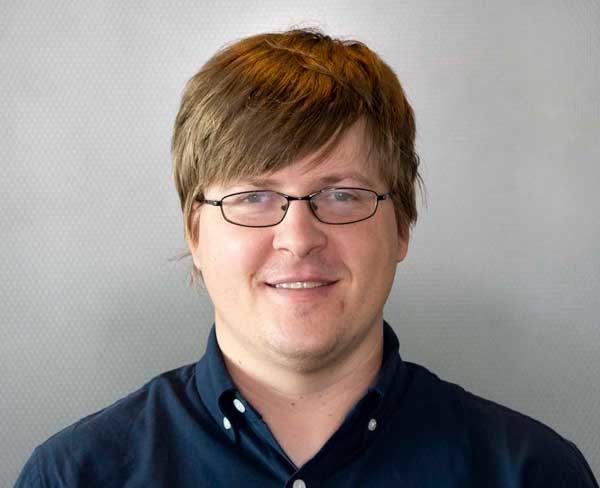 Adam Wier earned his Ph.D in structural and molecular biology with a focus on structural studies of protein complexes regulating transcription. He has experience in single particle cryoEM, sample preparation, data collection, and data processing. 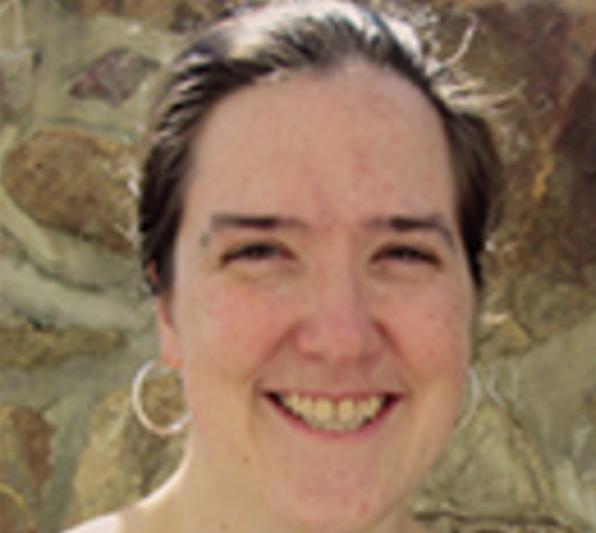 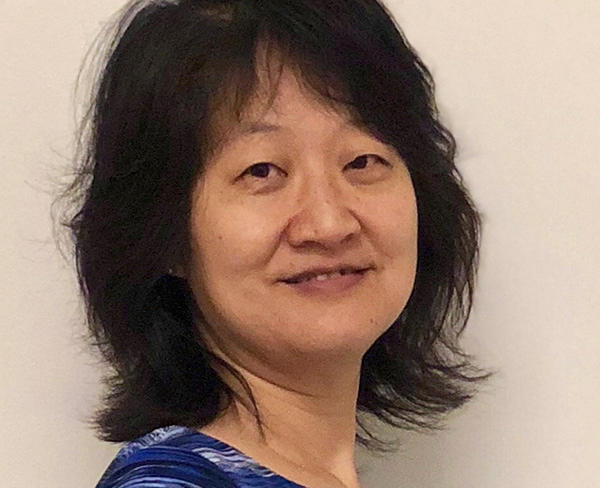 Zhiqing (Jenny) Wang earned her Ph.D. from Baylor College of Medicine. She had been working on structural studies of viruses and viral proteins using CryoEM and X-ray crystallography for more than 10 years before joining NCEF team. She has experience in sample preparation, data collection, and data processing.

Matt Hutchison earned his BS in Chemistry and has significant experience developing backend and web applications in a variety of languages. In addition, he has knowledge of data management and system administration, and has a background in laboratory auditing and materials testing. 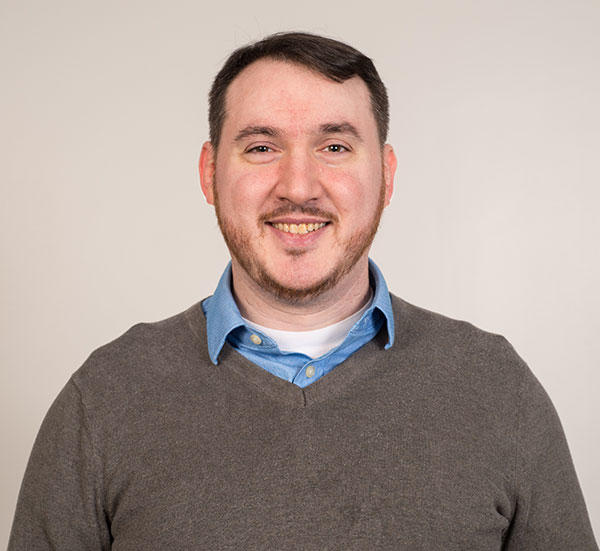 Joseph Finney earned his BS in Systems Engineering with experience in systems integration and process improvement. He has worked in a variety of languages creating united workflows from discrete software packages.  In addition, he has a working knowledge of data management and system administration, and has a background in statistical analysis and system testing. 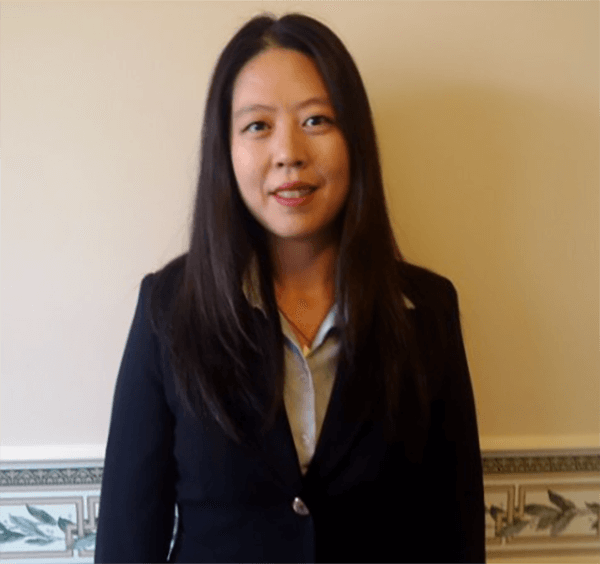 Frederick National Lab Advisory Committee (FNLAC) reviews the state of research at the FNLCR and makes recommendations for the best use of its capabilities and infrastructure.