Oligodendroglioma is a primary central nervous system (CNS) tumor. This means it begins in the brain or spinal cord.

To get an accurate diagnosis, a piece of tumor tissue will be removed during surgery, if possible. A neuropathologist should then review the tumor tissue.

What are the grades of oligodendrogliomas?

Primary CNS tumors are graded based on the tumor location, tumor type, extent of tumor spread, genetic findings, the patient’s age, and tumor remaining after surgery, if surgery is possible.

Oligodendrogliomas are grouped in two grades based on their characteristics. 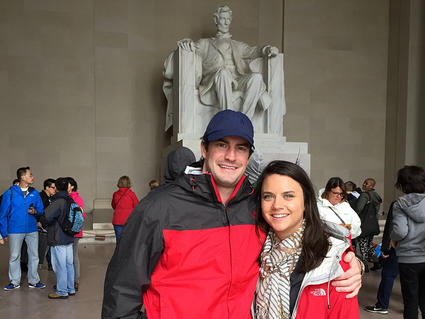 A brain tumor survivor shares his experience with oligodendroglioma and advice for others.

Cancer is a genetic disease – that is, cancer is caused by certain changes to genes that control the way our cells function. Genes may be mutated (changed) in many types of cancer, which can increase the growth and spread of cancer cells. The cause of most oligodendrogliomas is not known. Exposure to radiation and certain gene changes that can be passed down through families have been linked to a higher chance of developing oligodendrogliomas.

Where do oligodendrogliomas form?

Oligodendrogliomas are commonly found in the white matter and the outer layer of the brain, called the cortex, but can form anywhere in the CNS. These tumors are called oligodendrogliomas because the cells resemble oligodendrocytes, a type of brain cell that supports and insulates nerve fibers in the CNS.

What are the symptoms of an oligodendroglioma?

Symptoms related to oligodendrogliomas depend on the tumor’s location. Here are some possible symptoms that can occur.

The most common sign of an oligodendroglioma is a seizure. Around 60% of people have a seizure before being diagnosed.

Other symptoms people may have:

Who is diagnosed with oligodendrogliomas?

What is the prognosis of oligodendrogliomas?

The likely outcome of the disease or chance of recovery is called prognosis.

The relative 5-year survival rate for oligodendroglioma is 74.1% but know that many factors can affect prognosis. This includes the tumor grade and type, traits of the cancer, the person’s age and health when diagnosed, and how they respond to treatment. If you want to understand your prognosis, talk to your doctor. 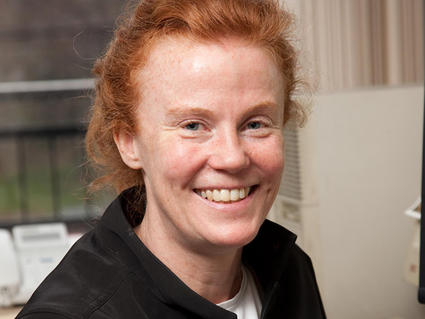 Neurosurgeon Dr. Elizabeth Claus discusses her International Low Grade Glioma Registry, a study of the evolution of the low-grade glioma genome and the cells driving resistance to treatment.

What are the treatment options for oligodendrogliomas?

The first treatment for an oligodendroglioma is surgery, if possible. The goal of surgery is to obtain tissue to determine the tumor type and to remove as much tumor as possible without causing more symptoms for the person. Treatments after surgery may include radiation, chemotherapy, or clinical trials.

Clinical trials, with new chemotherapy, targeted therapy, or immunotherapy drugs, may also be available and can be a possible treatment option. Treatments are decided by the patient’s healthcare team based on the patient’s age, remaining tumor after surgery, tumor type, and tumor location.

Your oncologist might recommend a combination of medications - procarbazine, lomustine, and vincristine. A chemotherapy called temozolomide is also being studied in clinical trials.

Find doctors and nurses with experience treating this tumor.